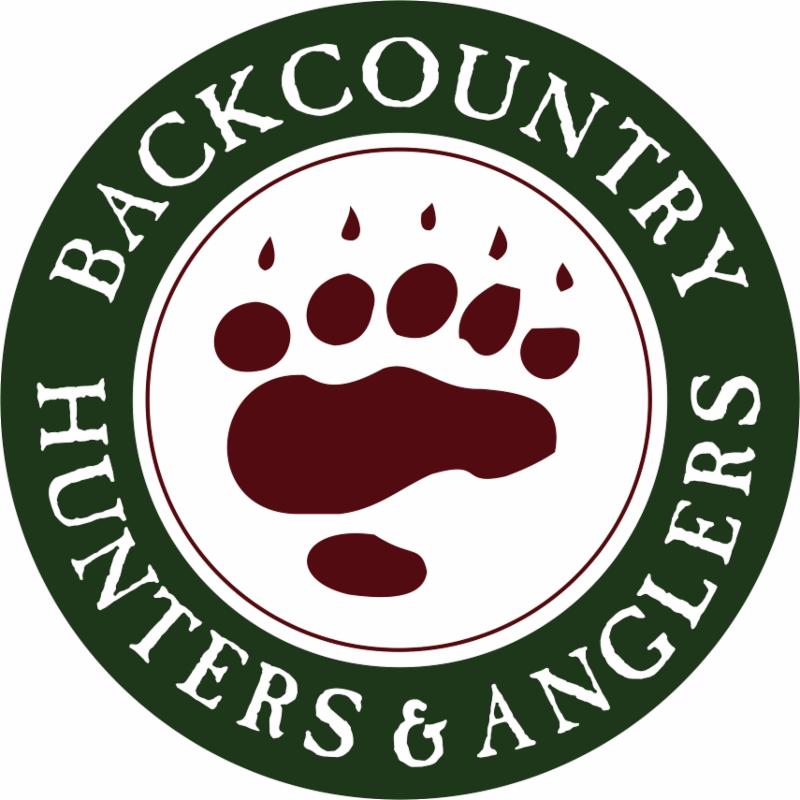 WASHINGTON – The U.S. Senate voted 73-25 today to pass the Great American Outdoors Act, bipartisan legislation being called a “once in a generation” opportunity to fund conservation and access in the United States.

Backcountry Hunters & Anglers commended senators for passage of the bill, which would fully dedicate funds to the Land and Water Conservation Fund at $900 million annually and fund maintenance backlogs on public lands and waters at $9.5 billion over five years, and urged members of the House of Representatives to pass identical legislation.

“Today’s vote is a win for all Americans,” said BHA President and CEO Land Tawney. “We the people set the stage for investing in our shared lands and waters and the spirit of bipartisan compromise that led us to this moment, where we have a once in a generation legislative victory within our grasp.”

“Our amazing grassroots leaders, dedicated volunteers and rank-and-file hunters and anglers can lay claim to this victory,” Tawney continued. “Today we thank the senators who heeded the call to establish a legacy of conservation stewardship now and for future generations. This moment should not be overlooked. We now urge members of the House of Representatives to follow through on their promise and swiftly advance the Great American Outdoors Act to the president.”

Senate co-sponsors Gardner and Heinrich joined Tawney on Monday in championing the bill’s passage. Rep. Mike Simpson (R-ID) collaborated with Heinrich and Tawney in a column in The Hill, acknowledging the bill’s bipartisan support in both chambers of Congress and underscoring the need for the House to rapidly advance it to the desk of the president, who has signaled his willingness to sign it into law.